Home / WHO WE ARE / History 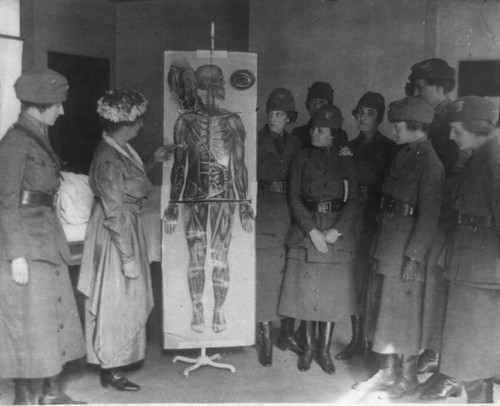 YWCA has been at the forefront of the most critical social movements for more than 150 years — from women’s empowerment and civil rights, to affordable housing and pay equity, to violence prevention and health care.

1888: The YWCA of Brooklyn was founded; it remains the only YWCA in New York City with its own facility.

1890:  opens the first public nursing school in the United States

1943:  becomes the first YWCA in the country to racially integrate its programs and residence

1971: pioneers one of the nation’s first women drop-in centers complete with daycare and social workers for women in crisis.

2005: adopts a new strategic plan with renewed commitment to the mission of eliminating racism and empowering women

2010: completes expansion of affordable housing with over 300 units for low income women